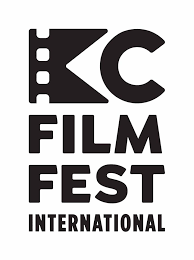 It’s that time of year in Kansas City, baby. Spring time. The weather is warming up, stuff is turning green and bringing everything that comes this time of year. College basketball? Oh yeah. Baseball? Hell yeah. But more importantly…film festival season, which gets a nice kick start next week with the 2019 Kansas City Film Fest International.

The festival runs April 10-14 and brings in short films and features from filmmakers all over the world, while celebrating the unique and diverse filmmaking talent in KC.

The KC Film Fest kicks off Wednesday April 10 with a screening of Love Antosha, a documentary from filmmakers Garrett Price (director) and Jordan Krause (producer) at 7 pm at the Cinemark on the Country Club Plaza in KCMO.