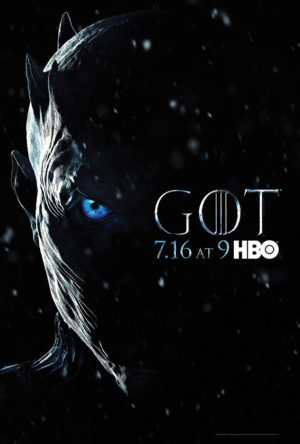 With less than three months until season seven of Game of Thrones is unveiled by HBO, we’ve finally got a good look at some real, actual footage of the penultimate season.

The good news is, it’s packed with gorgeous action that looks even more cinematic than ever before — and despite showing a lot of action, it really doesn’t get at much else that isn’t already known this late in the game.

The bad news is…well, it’s almost over. There are 13 episodes left in the series, 7 this season, and six the next, although they are expected to be longer than the typical one hour episodes in the past.

I won’t spoil where we are in case you’re not caught up, but if you are, you know the pieces are in place and in motion to set up the climactic battles to determine once and for all who gets to sit on the Iron Throne.

Game of Thrones season 7 premieres on HBO on Sunday, July 16, 2017. Catch up on everything you missed on HBOGo.

What are your predictions? Who will win the game of thrones? Sound off in the comments below.