This brings us to the bad….I will say it, the awful trash of 2016. These movies, well, they are not worth your time or money. Yes, I paid to see them, and part of me died with each one.

DC, you are the gift that keeps giving when it comes to movies we get to bitch about. Thanks, I guess.

Suicide Squad: All over the place. Doomed from the start. Production issues. Script issues. And it all showed in each frame. None of it made sense. None of the characters were any good. Slipknot? Really? Such a great premise, and then Warner Brothers got involved. Thanks for nothing.

Batman: The Killing Joke: One of my favorite comics. A Joker story for the ages. How could they possibly screw this up? All they had to do was add motion to an already drawn and inked book. Well…DC. They made Batman and Batgirl have sex, all while dealing with a really dumb story about a rich kid gone bad. The second half, the part with Joker, wasn’t all that bad. For some reason DC and WB decided to make two movies and smash em together into one. Sound familiar? It should. DC and WB made that mistake 3 times this year. The one shining star we got from this was Mark Hamill as Joker. He is the best Joker of all the Jokers. Don’t @ me. He is. 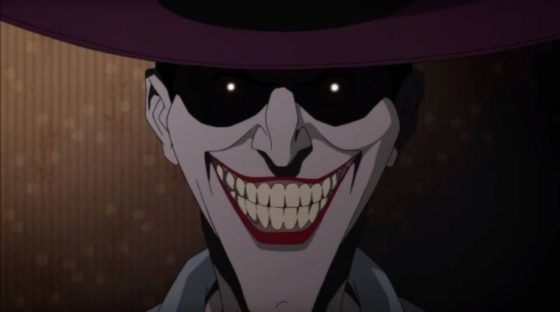 Suicide Squad: All over the place. Doomed from the start. Production issues. Script issues. And it all showed in each frame. None of it made sense. None of the characters were any good. Slipknot? Really? Such a great premise, and then Warner Brothers got involved. Thanks for nothing.

Batman v Superman: Dawn of Justice: I don’t even want to do this one. It stunk. Only good thing about this movie was Gal Gadot as Wonder Woman. Fat Batman wasn’t as bad as expected. That’s it. Everything else was hot garbage. Screw you WB and DC.

Sausage Party: Thank you for the movie no one on earth wanted or needed. Food talking about sex was fun for exactly 8 seconds. This movie went on and on and never said anything funny. Not even the stoner crowd could muster a laugh. 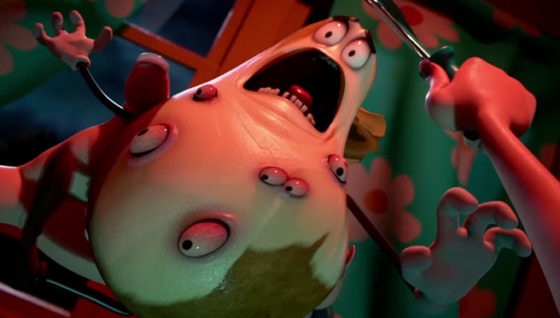 Manchester by the Sea: This film has been a bone of contention in Hooligan land. Most people loved this one. Raved about it. I am not one of those people, but I am an uncultured idiot, so what do I know? Tim blames my lack of soul, but I blame a terrible performance from the other Affleck. This movie made me want to punch my own face over and over right from the jump. It was slow. It was forced. It lacked any sort of pace. It gave us nothing for two hours. Yes, I know nuances and all that crap. Call it what you will, but Casey Affleck played a dumb Boston guy and because his family died in a fire, I am supposed to feel all bad and proclaim him the best actor of the year. Blah blah blah. He did nothing to suck me into his tortured world. Since I have no soul, I feel comfortable saying the fire took the wrong character.

Independence Day: Resurgence: This is pretty simple for all to see. This movie lacked everything that made the first one so great. The plot was bad. The characters were uninspired. Cliché at every turn. It failed in every area. There were some explosions, but that only goes so far. It might be the worst movie of the year. In a year of Batman v Superman, that is saying something.

So there you have it, my year of good and bad. Please let me know what you think.