Master Obi Wan Kenobi getting his own flick

The Star Wars universe is beginning to spread like wild fire and Disney is continuing their world building by shining a light on several key characters of the beloved franchise in their own spin off films. The rumors surrounding an Obi-Wan Kenobi standalone film have come to pass as the film has entered the preliminary stages of production. 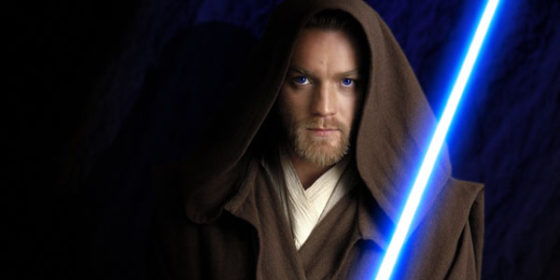 This news could not have come at a better time since the theatrical release of Star Wars: The Last Jedi is right around the corner and production of the Han Solo spin-off film is almost wrapping up.

Casting news is pretty much up in the air with this addition to the galaxy far, far away, since there is still no script. However Ewan McGregor appears game at the idea of reprising the role Obi-Wan again. Stephen Daldry (Billy Eliot, The Hours) is currently on the list of possible directors.

What do you think Hooligans? Do you want to see McGregor back as Obi-Wan? Is Daldry a good option to direct this spin-off? If you have any thoughts or questions let us know!